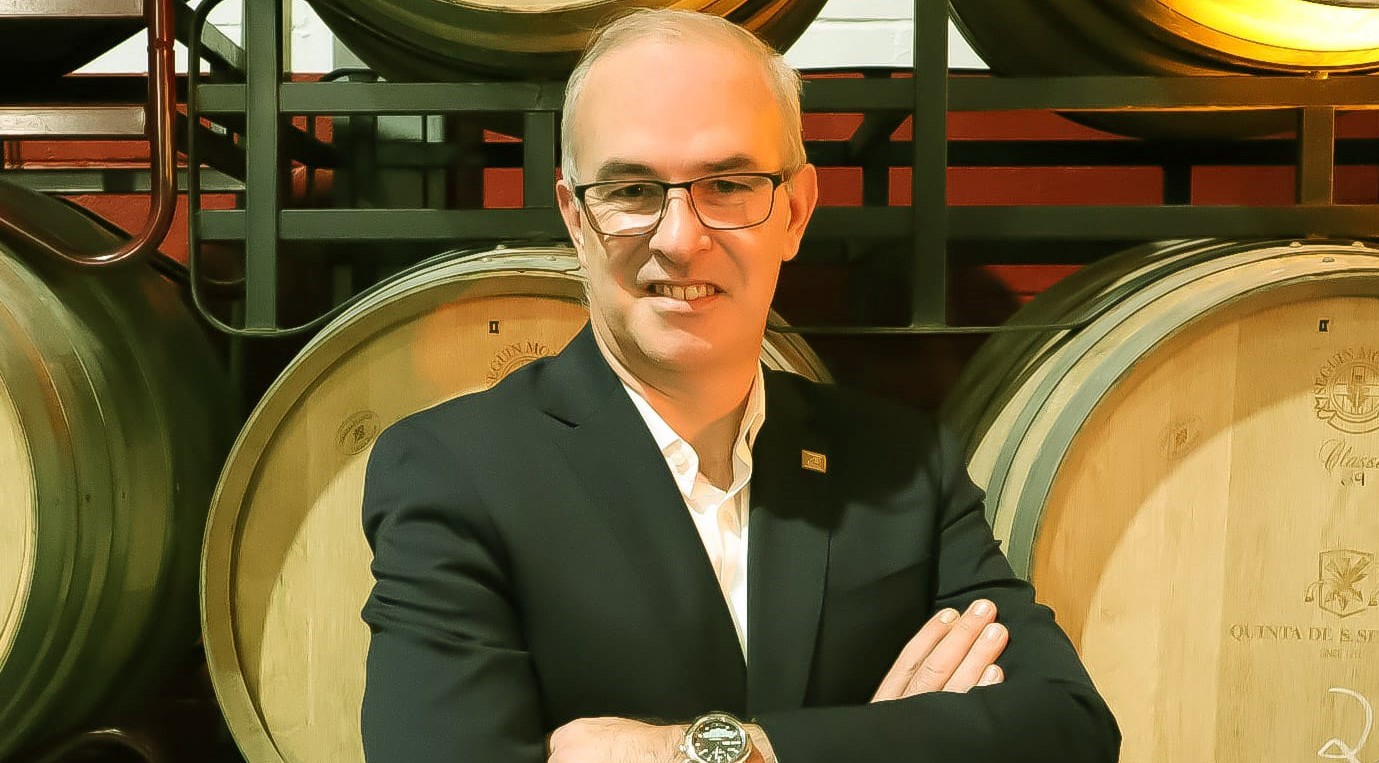 AP HOTELS & RESORTS GROUP: “2022 WAS A YEAR OF RECORD REVENUE AND OCCUPANCY”

As the end of the year approaches, a time for balance sheets, the General Manager of the AP Hotels & Resorts Group, Emanuel Freitashighlights the best of what the year 2022: “the strong return of travel and the tourism sector”, which translated, for the group, “into a year of records for revenue, occupancy and average price, indicators well above 2019 and also the goals set for 2022, with a total turnover that was about 37% above 2019.”

“The expectation for 2022 was for a frank recovery of the travel industry, as it was clear that there was a clear pent-up demand. The desire to travel therefore began to turn into reality and, after a first quarter that was still timid, travel returned in force from April onwards, with Easter being a very important time, as it was effectively where the trend that would mark 2022 was confirmed – the return in force of travel and the tourism sector,” he said Emanuel Freitas.

The general manager added that “the AP Hotels & Resorts Group knew how to position itself for this moment, as we prepared bases and made several improvements: new website, rebranding of the units, investments in photos and videos, as well as significant improvements in our booking engine. We were therefore better prepared to cope with the return of demand.”

Throughout 2022, there was a strong return of bookings and, unlike the summers of 2020 and 2021, where demand was almost exclusively from the domestic market, in 2022 there was strong demand from international markets.

Emanuel Freitas clarified that, however, in the AP group, “sales from the national market were predominant. For example, the group’s two main and largest units, the AP Adriana Beach Resort and the new AP Cabanas Beach & Nature, recorded a weight of Portuguese clients in their sales, of 31% and 57% respectively.

“The aforementioned return from international markets was very strong, especially from the French and English markets, with greater weight for the latter. In all units, strong pressure was felt from bookings from the United Kingdom market and in various segments: groups, family bookings, business travel, city breaks, golf but, above all, bookings from the family segment. In the summer of 2022, the English returned in force to the Algarve and, transversely, to all the units of the AP Hotels & Resorts Group”, he added.

Continuing his assessment of 2022, Emanuel Freitas announced that, taking into account the positive results of the year, “it was decided to keep 4 units open all year round, i.e. without any closing days in winter 22/23. A very important and fundamental fact to maintain the cohesion of the teams and proof that the demand that was felt in the summer has continued in the autumn season. For example, in October, we had record occupancy rates and revenue in all units and also in winter”.

Speaking about the tourism sector in general, the general manager of the AP Hotels & Resorts group recalled that “2022 will also see the return of fairs, workshops and events, that is, promotion is back in full force! It is back and with a lot of joy and availability from the different players in the market: hoteliers, travel agents, event organisers, operators – in short, the various agents in the field have been very involved in the return to normality with many events breaking successive records, for example BTLas well as major fairs and workshops organised by various tourism entities, demonstrating that this is a people-to-people business and that personal contact is indispensable.

Looking to the future, Emanuel Freitas announced that “within a sustainable growth, several investments are underway in the group, including the complete renovation of 116 rooms and an amphitheatre for about 400 people in the AP Adriana Beach Resort, the refurbishment of 76 rooms, at the end of AP Cabanas Beach & Nature, the development of AP Lisboa Praça da Figueira, a unit in the heart of downtown Lisbon and scheduled to open in early 2024, in partnership with Pujol Invest Properties, and the new unit AP Dona Aninhas, in the historical centre of the city of Viana do Castelo, which will open in February 2023.” 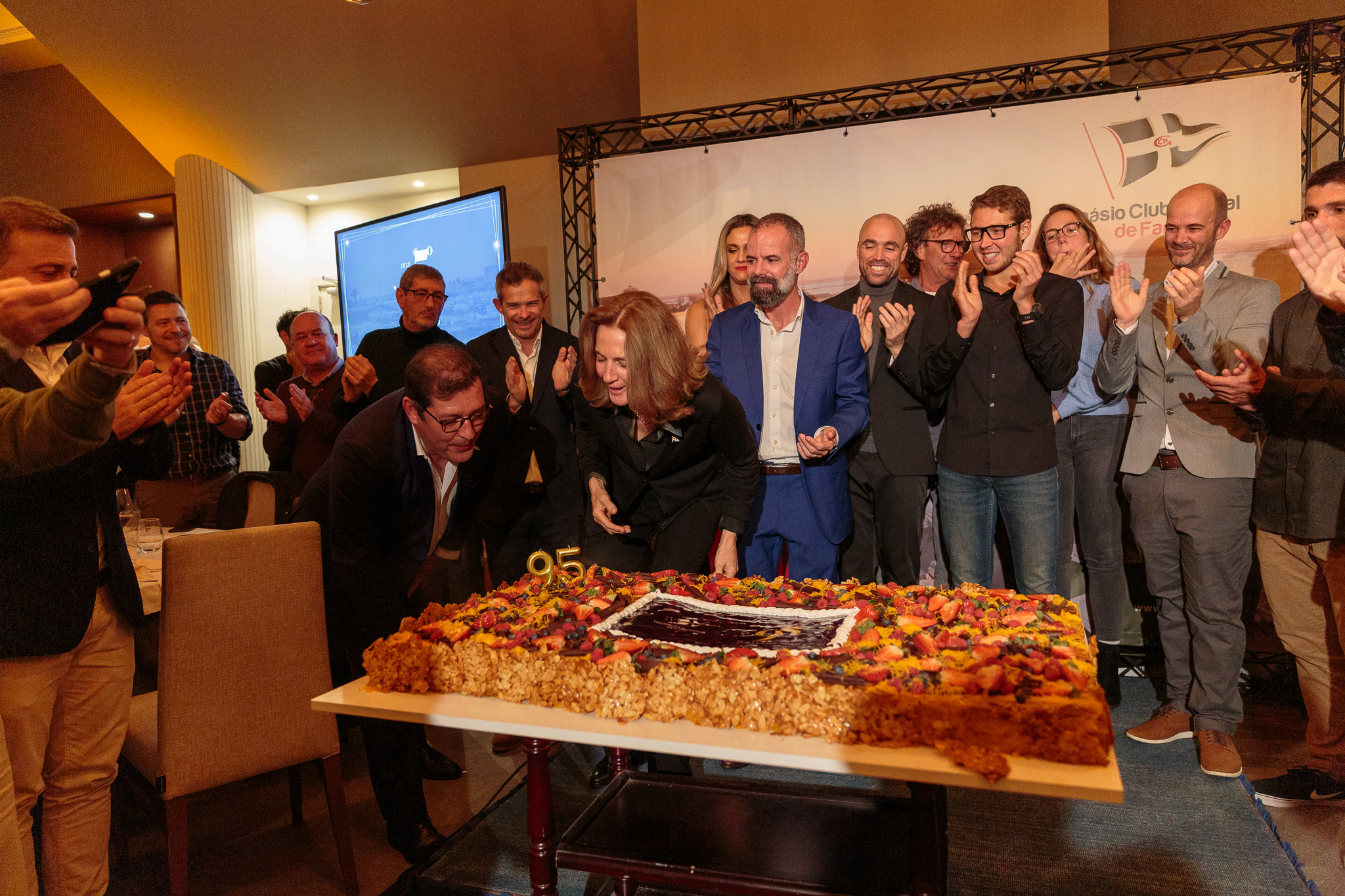 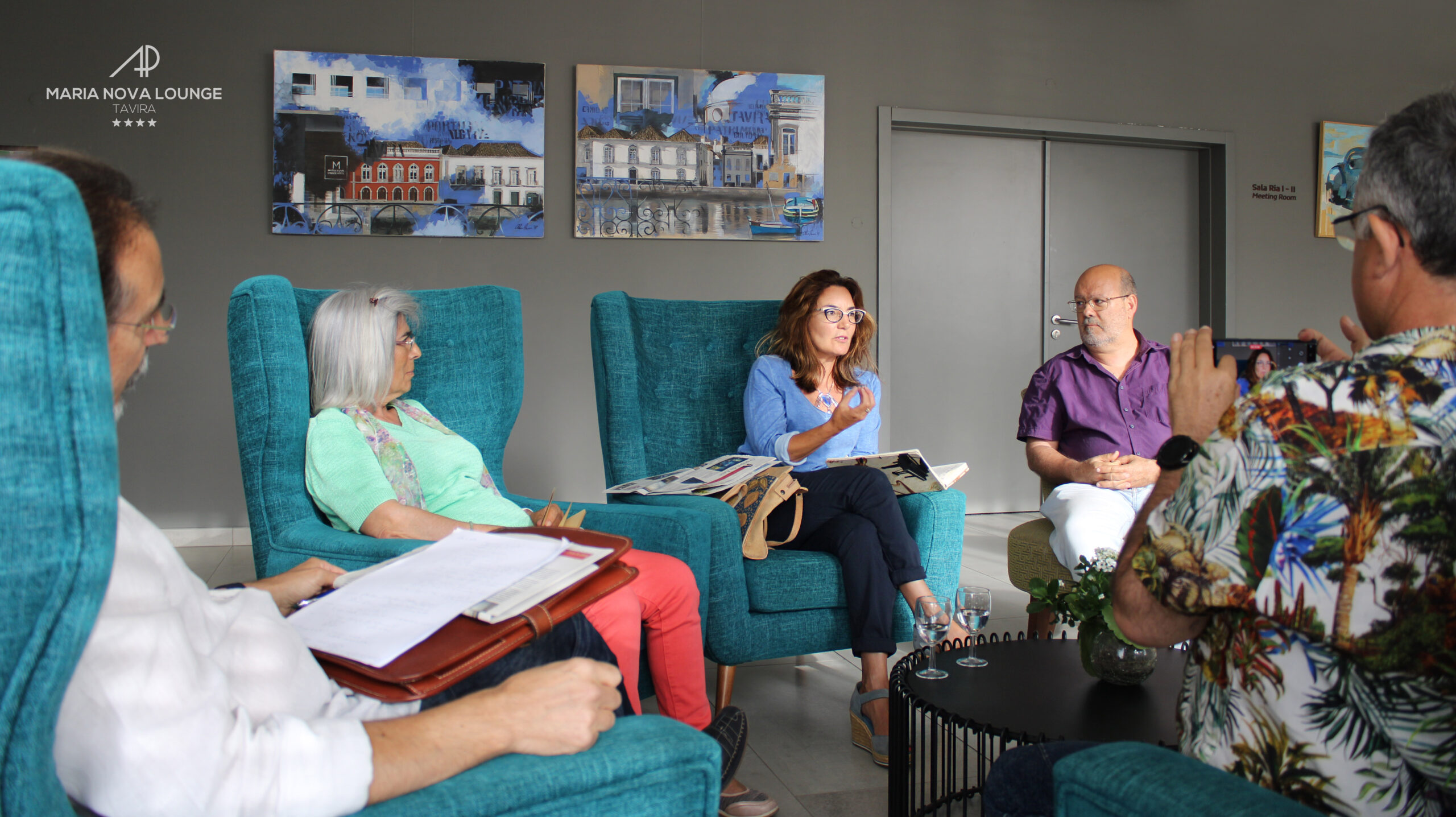 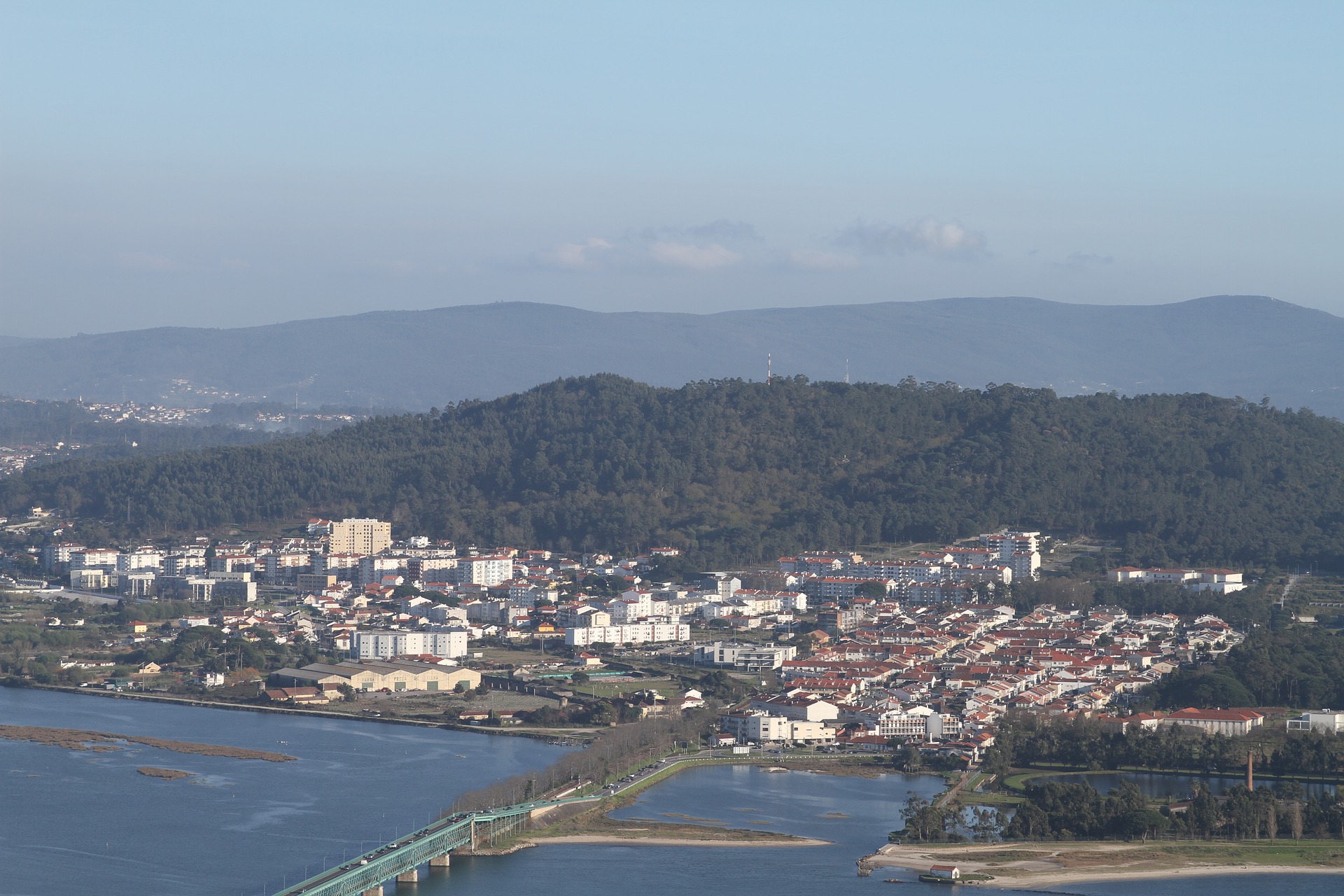 VIANA DO CASTELO IS THE EUROPEAN CITY OF SPORT 2023