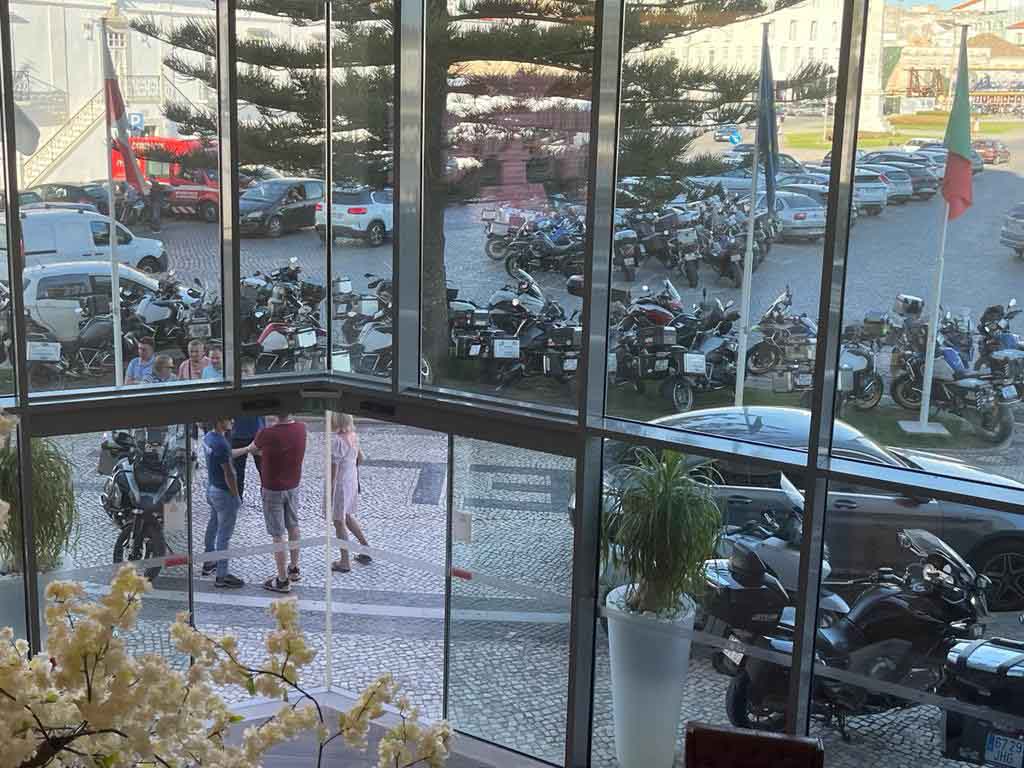 About 150 participants of the 24th Portugal de Lés a Lés, a motorcycle tourist event that connects the two most distant points of the country, chose the AP Eva Senses to prepare themselves in comfort for the journey of about 1000 kilometers, on the connection Faro-Bragança.
Over the course of two days, the motorcycles of the participants in Portugal de Lés a Lés, parked next to the hotel entrance, provided a new image and deserved the attention of hundreds of passers-by.
Portugal de Lés a Lés , created in 1999, is a proposal for a motorized tourist adventure that connects two geographically opposite points in the country, becoming one of the most important events of this kind in Europe.
This year, the event took place between the 9th and 12th of June, connecting Faro to Bragança, with a stop in Castelo de Vide and Covilhã, over more than 1000 kilometers, always on national, regional, municipal roads and even on some dirt roads. .
The two thousand participants were thus able to “discover a different and truly unique Portugal”, guaranteed the organization, which also announced that “the one that became the largest tourist motorcycle caravan in the world has now also scored for the World Touring Challenge of the FIM- International Motorcycling Federation.
The 2023 edition of Portugal de Lés a Lés will end in Faro and AP Eva Senses will once again have its doors open to welcome its participants. 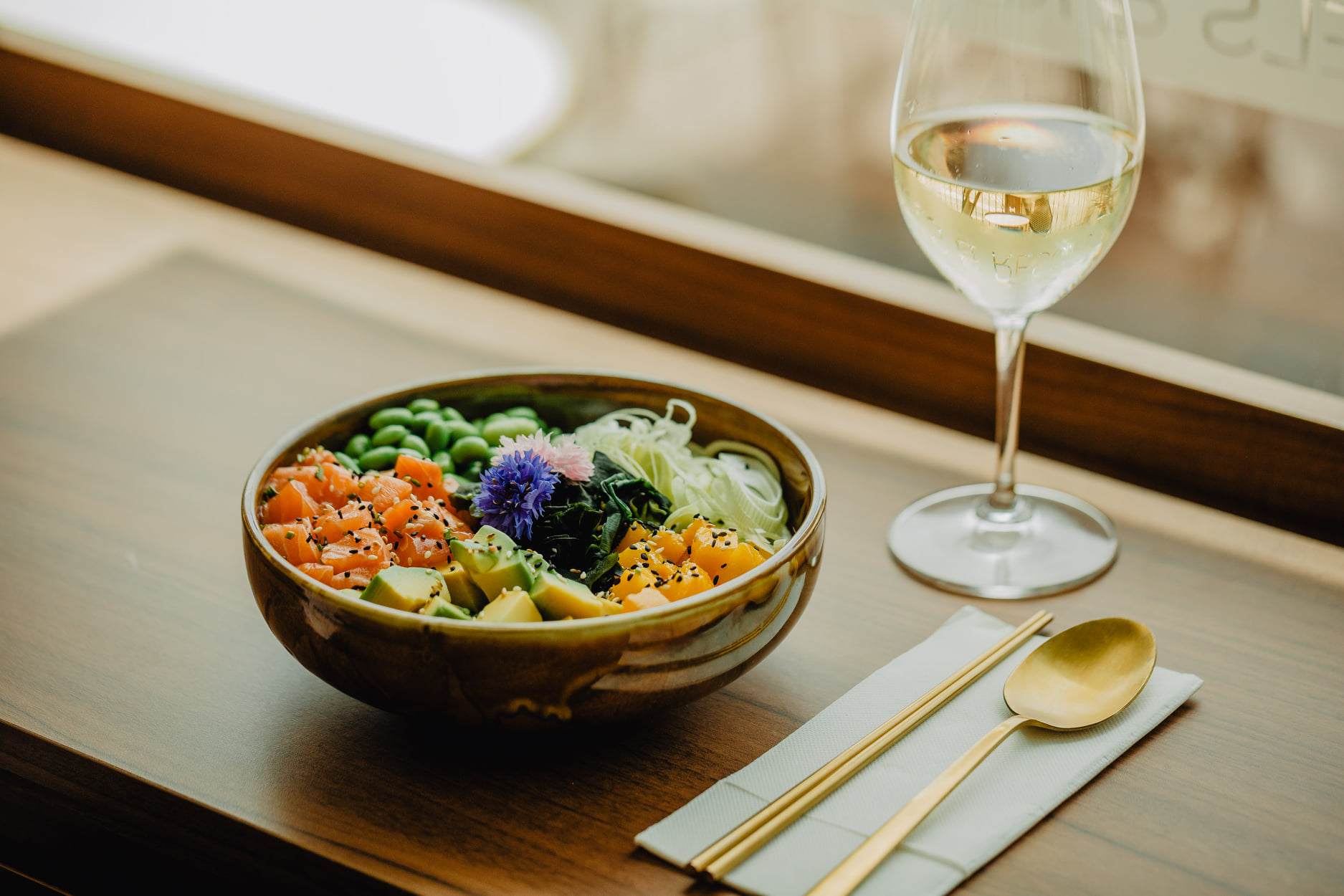 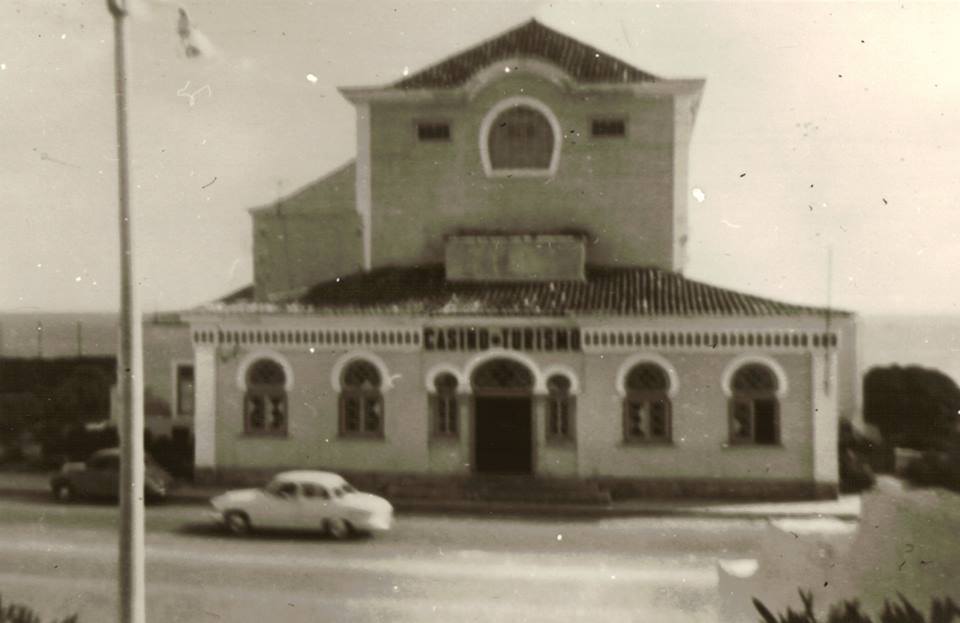