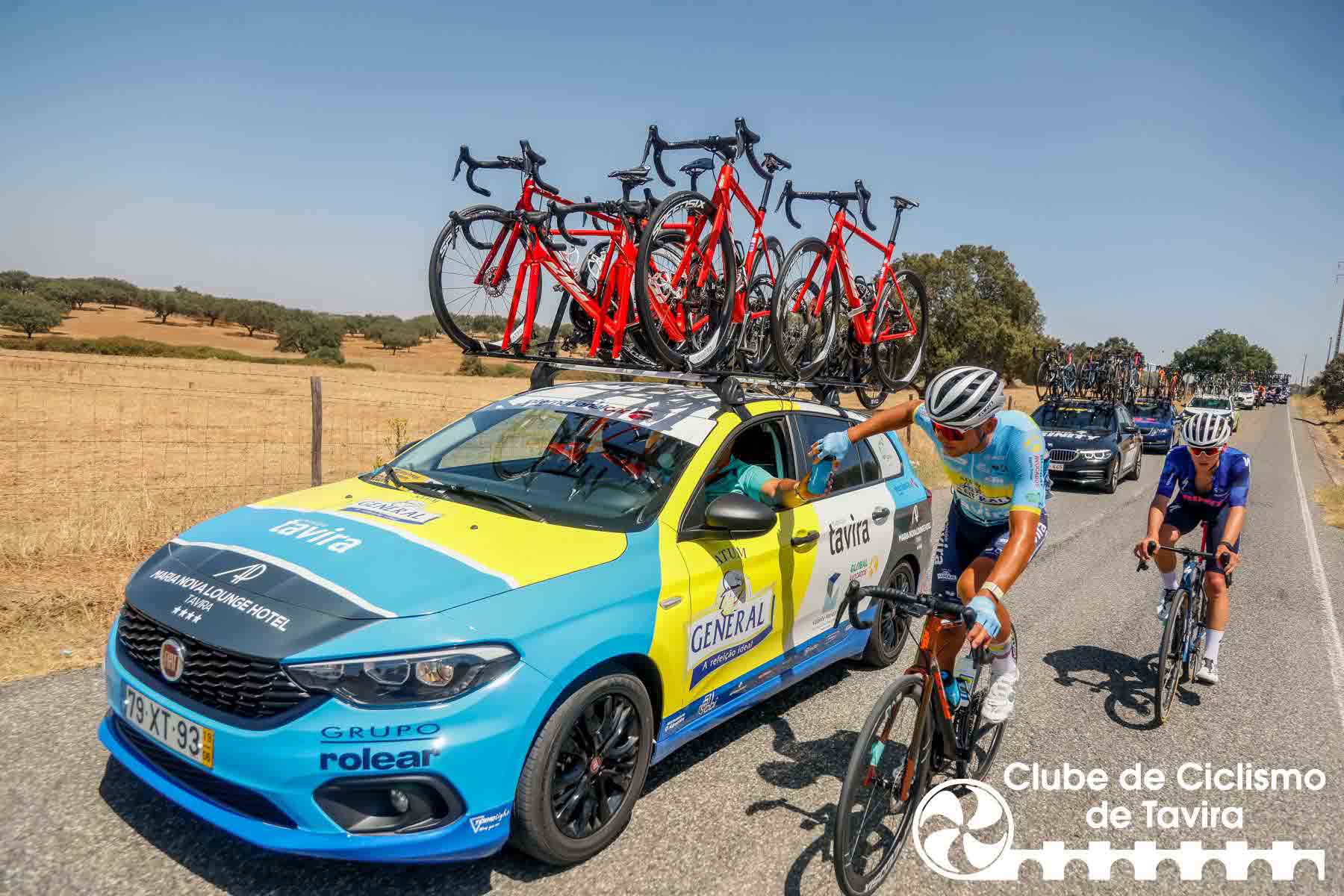 The AP Maria Nova Lounge Hotel is, for the third consecutive year, on the jerseys of the Clube de Ciclismo de Tavira team in the 83rd edition of the Volta a Portugal cycling tour.
The partnership, which began in 2020, is part of the AP Hotels & Resorts Group’s mission of close connection and support to relevant representatives of the society where it operates.
The Atum-General/Tavira/AP Maria Nova Hotel team, maintaining the great cycling tradition of the city of Tavira, is present in the 83rd edition of the Volta a Portugal, with seven cyclists, where the veteran Alejandro Marque stands out, a Galician cyclist who is due to bid farewell to the activity this year and who won the Volta in 2013.
The cyclists Delio Fernandez, David Livramento, Rafael Lourenço, Emanuel Duarte, Alvaro Trueba and Aleksandr Grigorev, complete the Atum-General/Tavira/ AP Maria Nova Hotel team.
The team’s sports director, Vidal Fitas, defined the goal for this Tour of Portugal, in statements to the Lusa news agency:
“The realistic objective of Atum General-Tavira-AP Maria Nova Hotel is to fight for the podium in the 83rd Volta a Portugal, although he does not exclude fighting for the yellow, should the opportunity arise for Alejandro Marque to bid a grand farewell to the peloton.”
The cycling Tour of Portugal began on 4 August in Lisbon and ends on 15 August in Vila Nova de Gaia, in a route of 1559.7 kilometres, divided into 10 stages. 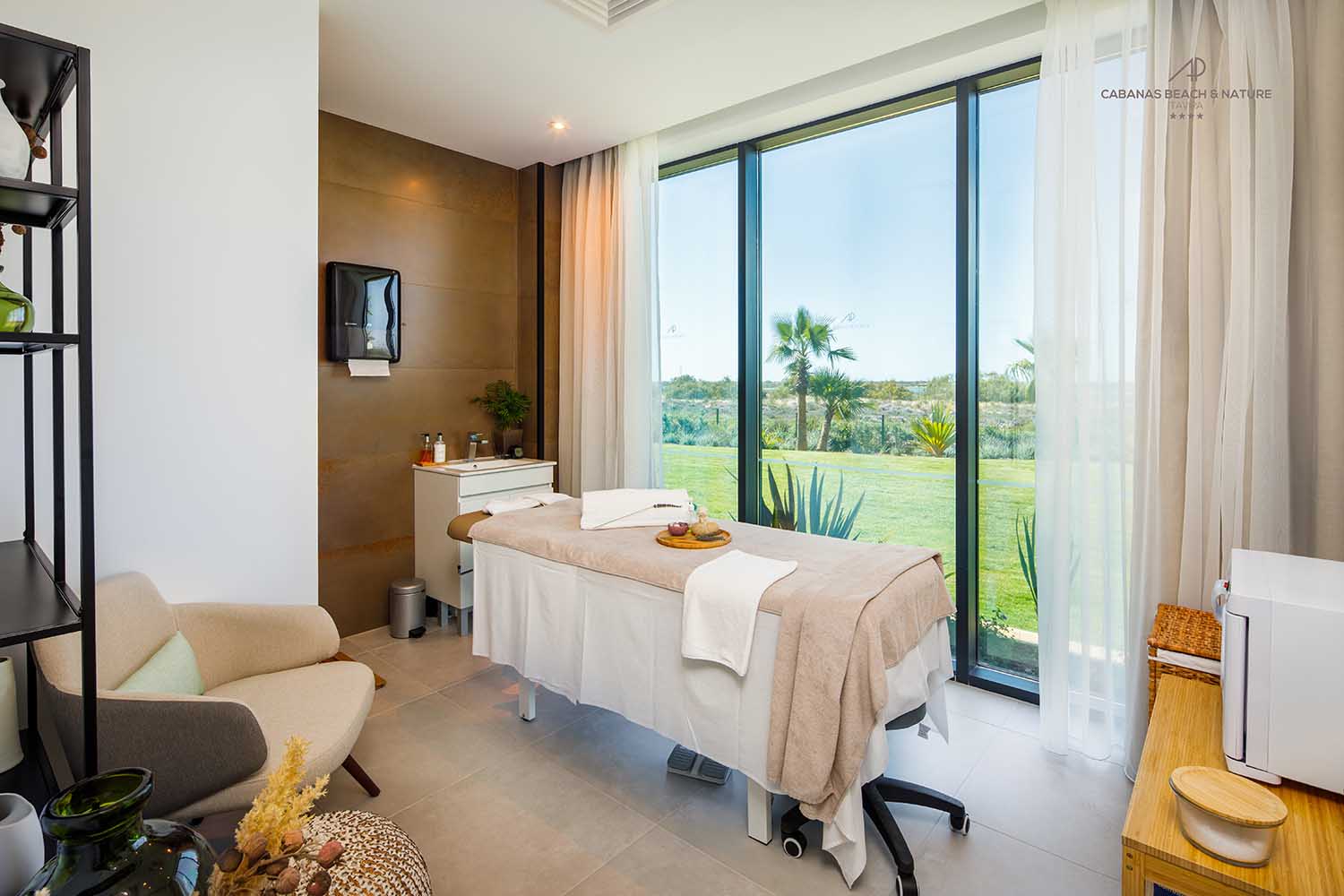 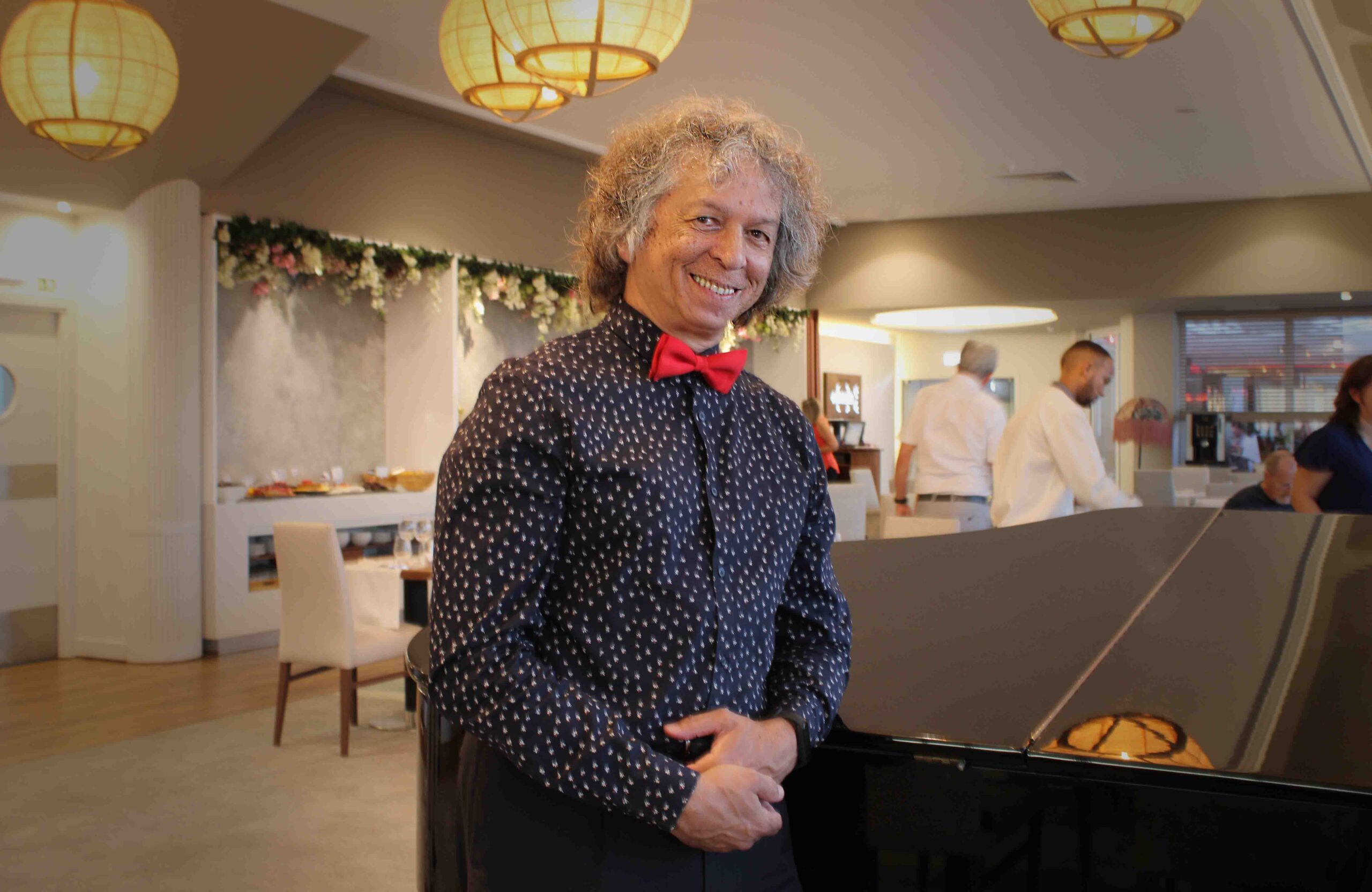 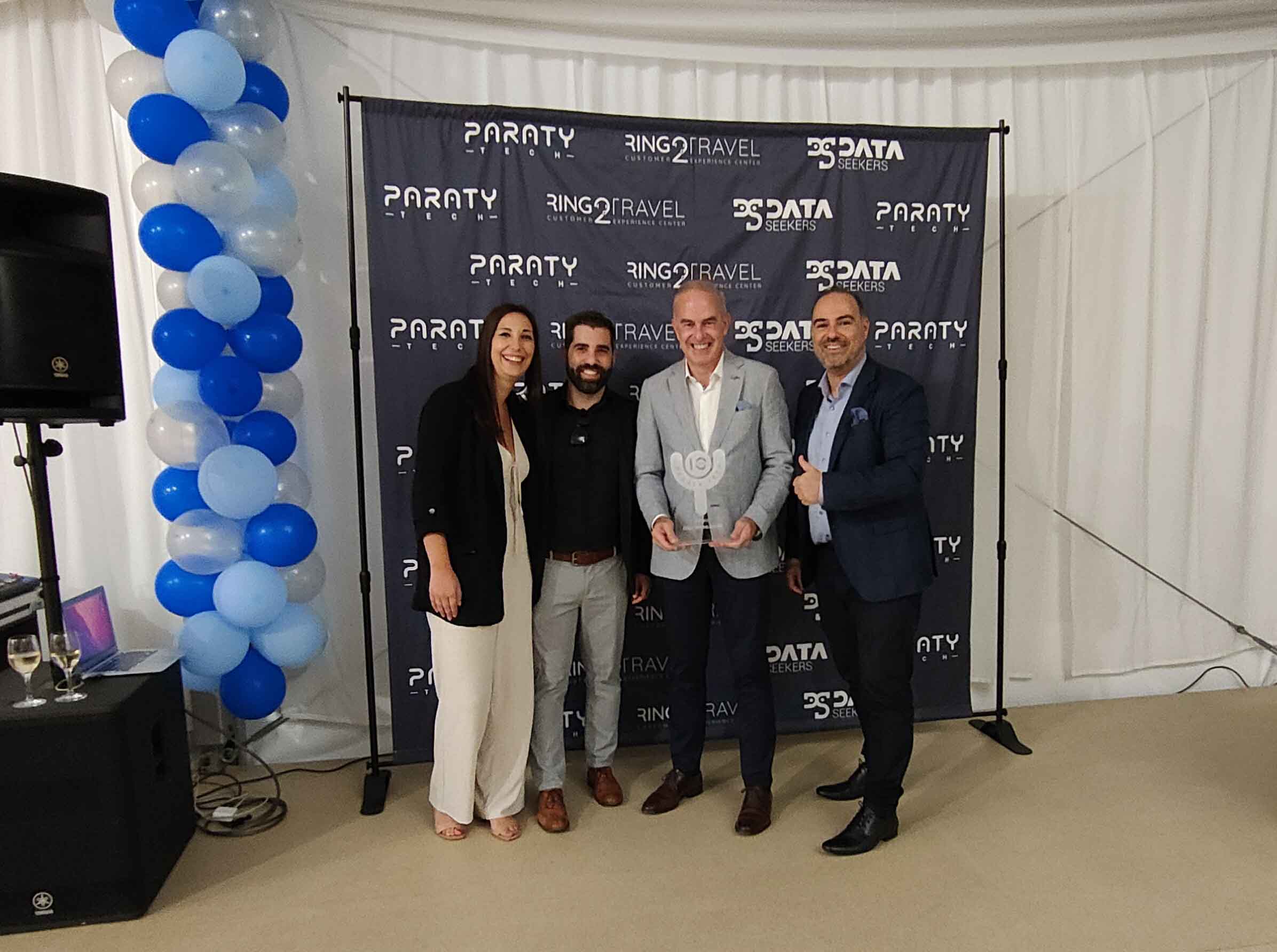 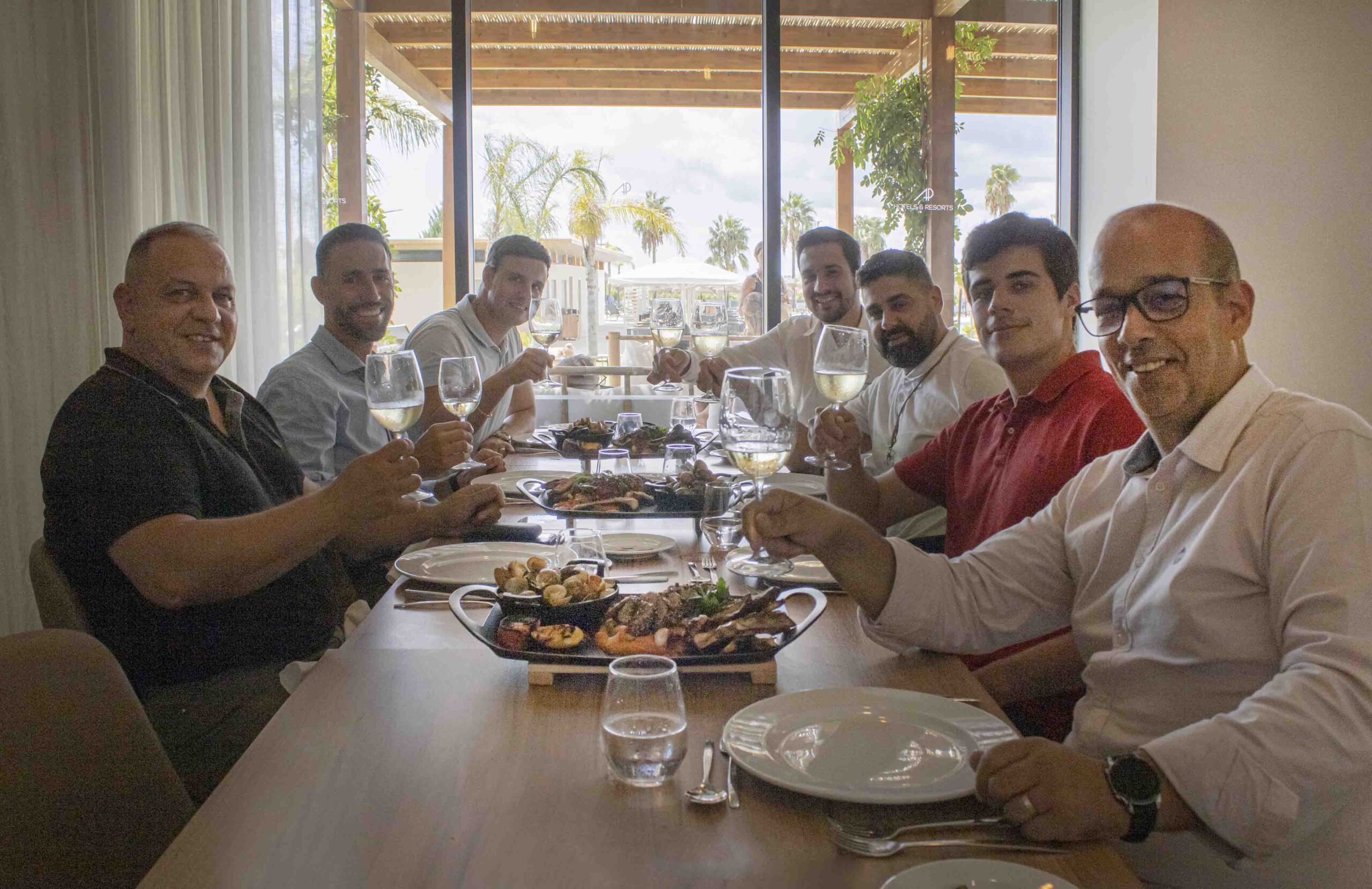