Chef Milene Nobre from AP Maria Nova Lounge represents Portugal in the cooking profession, as President of the Jury, in the world championship taking place in Lucerne (Switzerland), as part of Worldskills International.
Chef Milene Nobre began her journey with her participation in the 2010 championships, as a competitor, having achieved 4th place (medal of excellence), which was followed, a few years later, by the invitation to join the team of cooking jurors, at national level, and is currently president of the jury, being responsible for the organization of the championship and also the training of national champions to participate in European and world championships.
On 26 September, Portugal began the pre-selection phase of competitors for the new cycle of championships, with the national championship to be held in March 2023 in Portimão.
The champion will represent Portugal at the European Championships in Poland, and then at the World Championships to be held in France (Lyon).
The Worldskills Portugal structure is integrated in the IEFP – Institute of Employment and Professional Training, which is responsible for organising and carrying out the Professions Championships at a national level and representing Portugal in the international championships.
The Championships of Professions, which take place every two years, are competitions aimed at young people between 17 and 25 years old, who have completed or are currently attending a qualification course in vocational education and training, and aim to demonstrate the individual level of skills, rigour and mastery of techniques and tools for the exercise of each profession in competition, through practical performance tests evaluated according to demanding criteria and in accordance with internationally established technical prescriptions by juries composed of highly qualified experts (trainers, professionals, entrepreneurs). 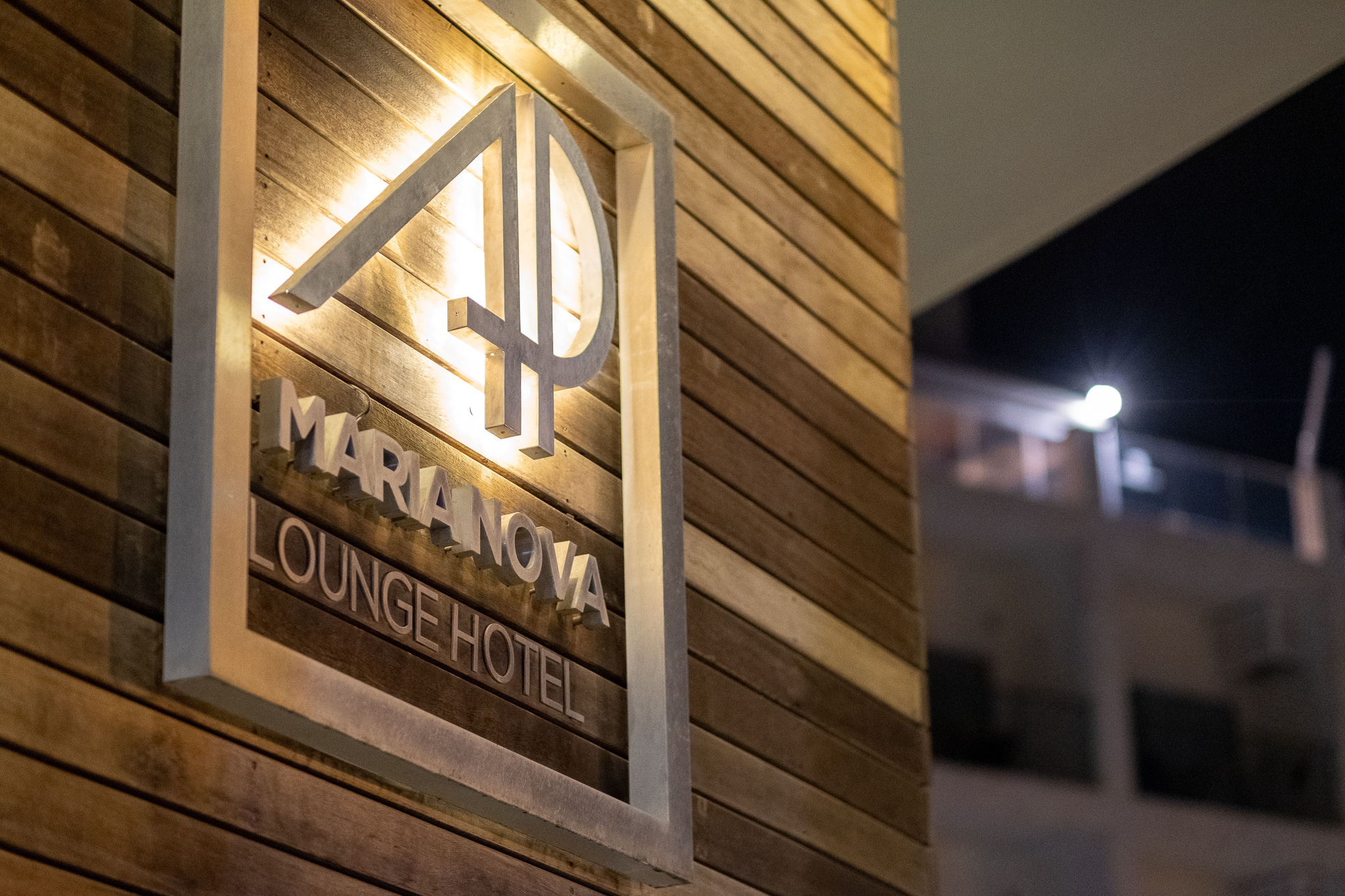 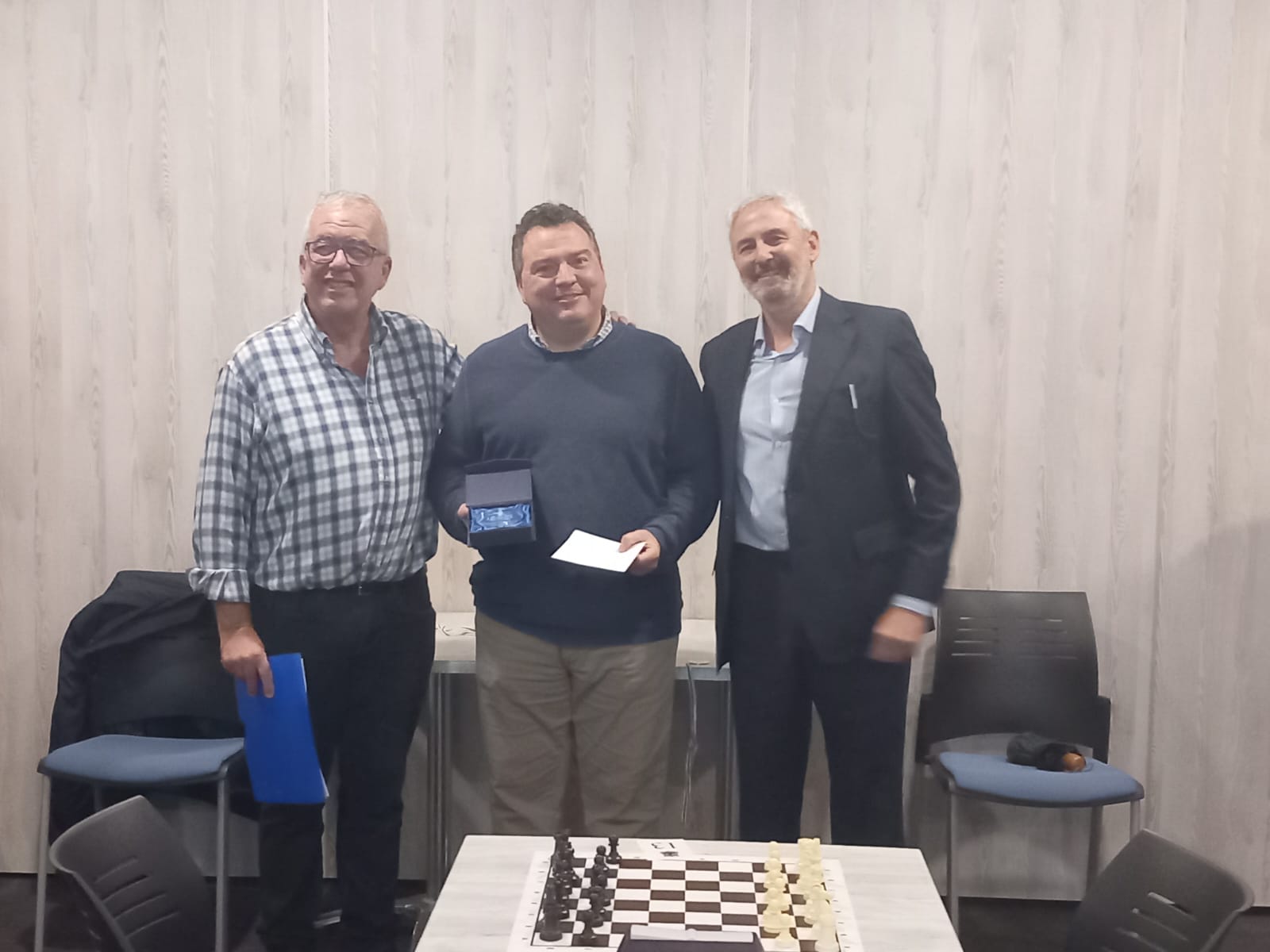 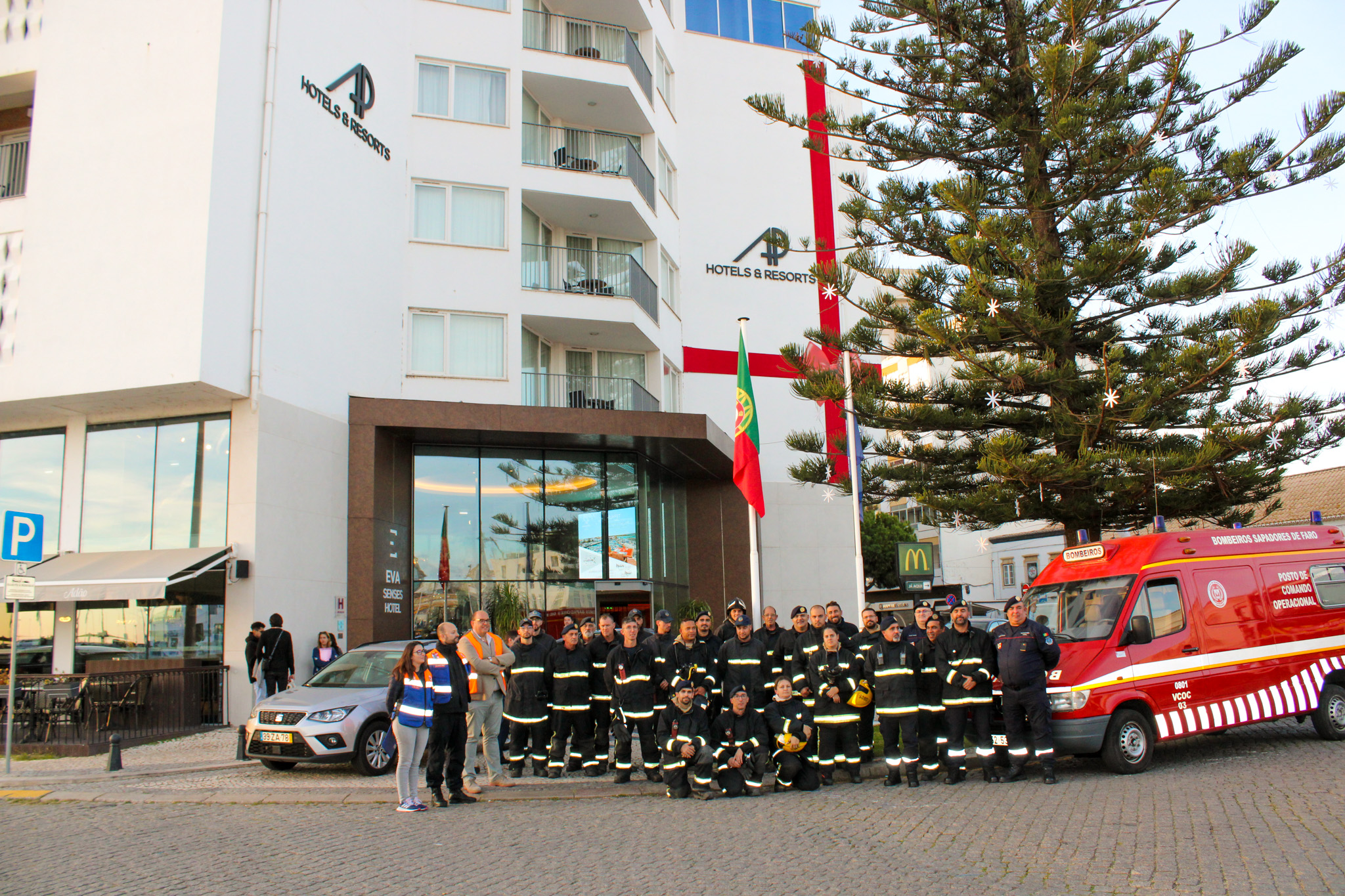 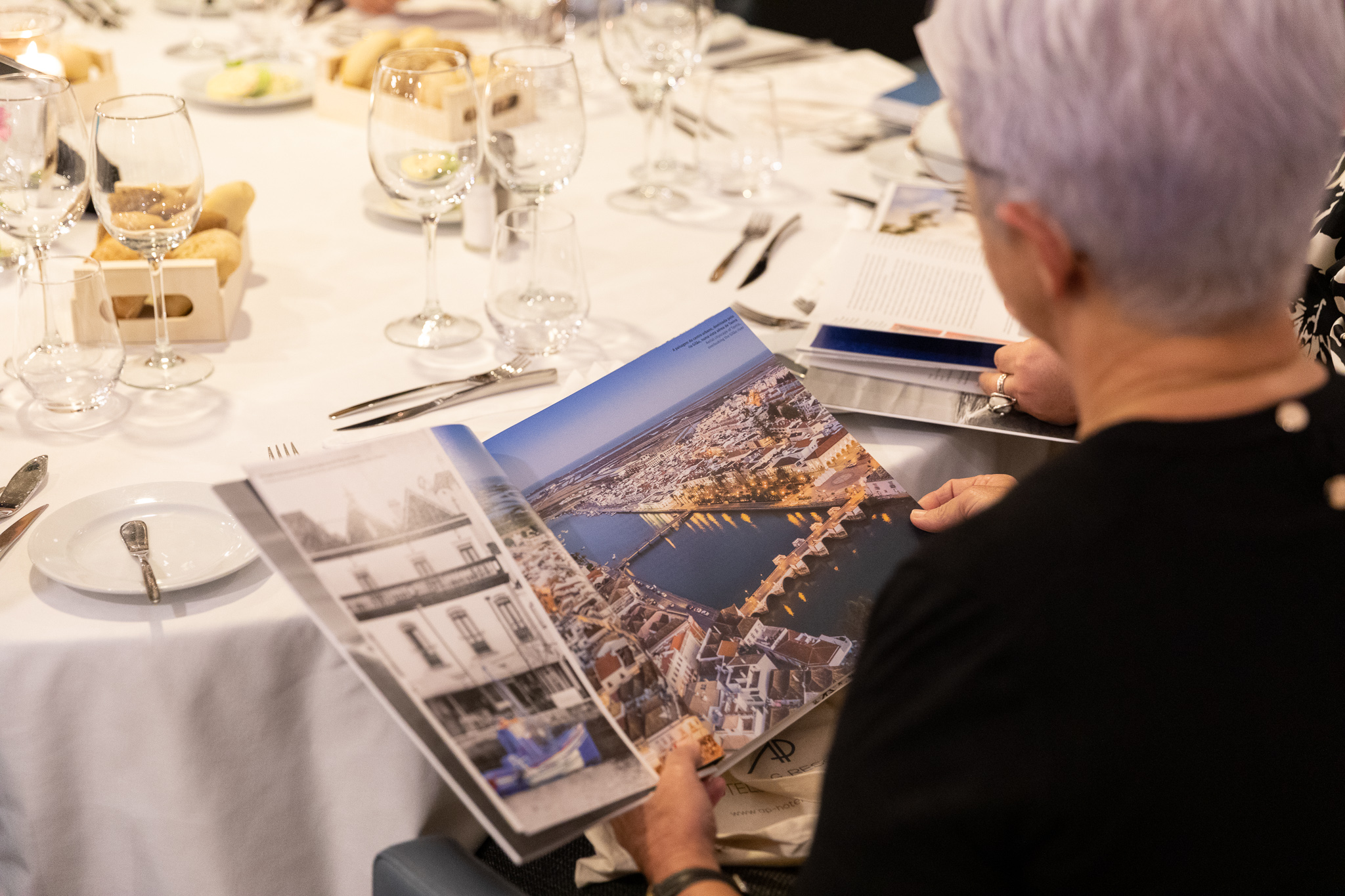